Under the patronage of HE the Prime Minister and Minister of Interior Sheikh Khalid bin Khalifa bin Abdulaziz al-Thani, Chairman of the Security Committee for the FIFA World Cup Qatar 2022, the 3-day ‘Watan’ joint exercise will start on Monday, November 15. The exercise will be conducted with the participation of all military, civil, organizational and service authorities in the country, each according to its competence along with 13 brotherly and friendly countries. The exercise is organized to confirm the security readiness of the State to host the most important event in the world, the 2022 World Cup. 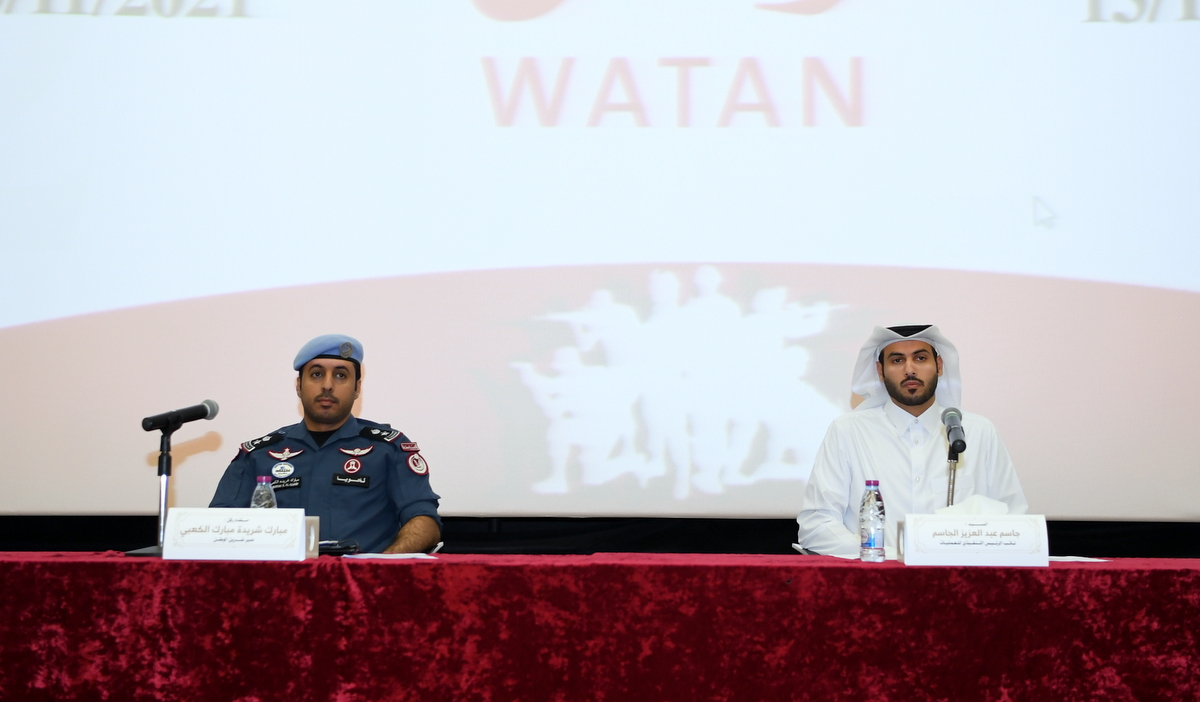 This was announced during a press conference held by the organizing authorities of the exercise on Saturday, November 13, 2021 at the Officers Club of the General Directorate of Civil Defence in the presence of a large number of local and international media representatives. Lt. Col. Mubarak Sherida Al Kaabi, commander of the exercise, and Jassem Abdulaziz Al Jassim, Executive Vice President of Operations for the FIFA World Cup Qatar 2022, spoke at the press conference. 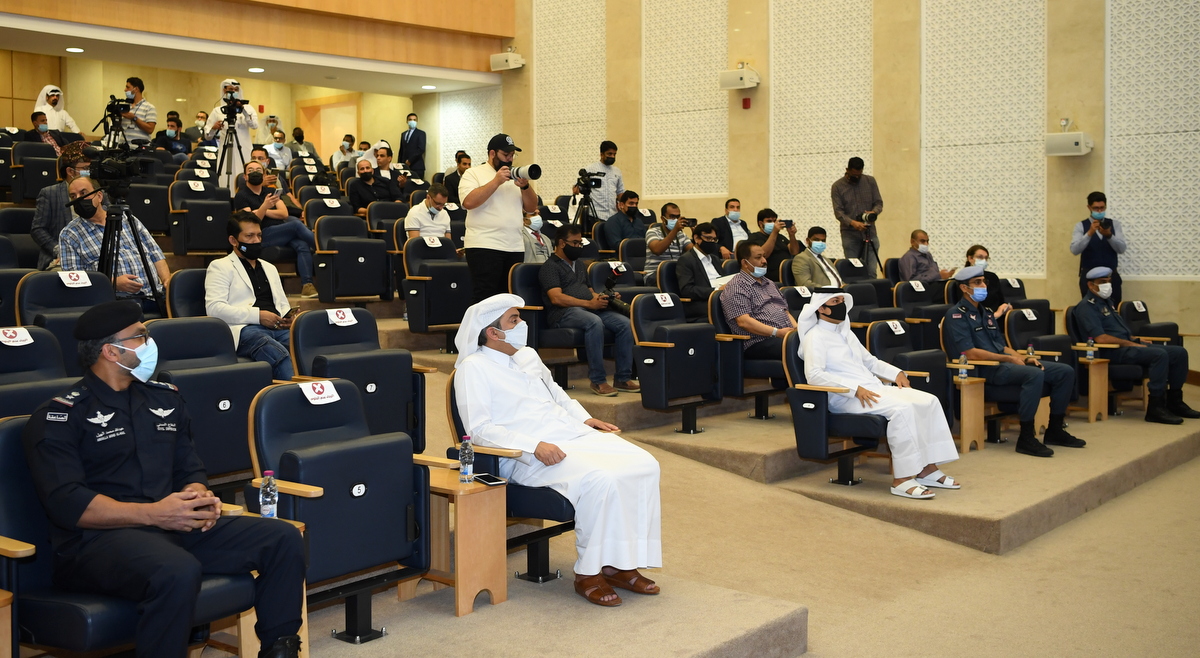 Lt. Col. Mubarak Al-Kaabi said that the exercise aims to enhance the roles of the concerned authorities while carrying out their regular tasks and the additional tasks to them during the World Cup, to measure the speed of response to emergency situations, and to activate the command and control mechanism and joint cooperation between military and civil authorities in order to achieve integration in their roles and implementation of the required tasks.
He added that the Watan exercise aims to enhance close cooperation with the brotherly and friendly forces participating in it, and to ensure integration of efforts and cooperation to achieve the best security experiences in major sporting events hosted by the State of Qatar. 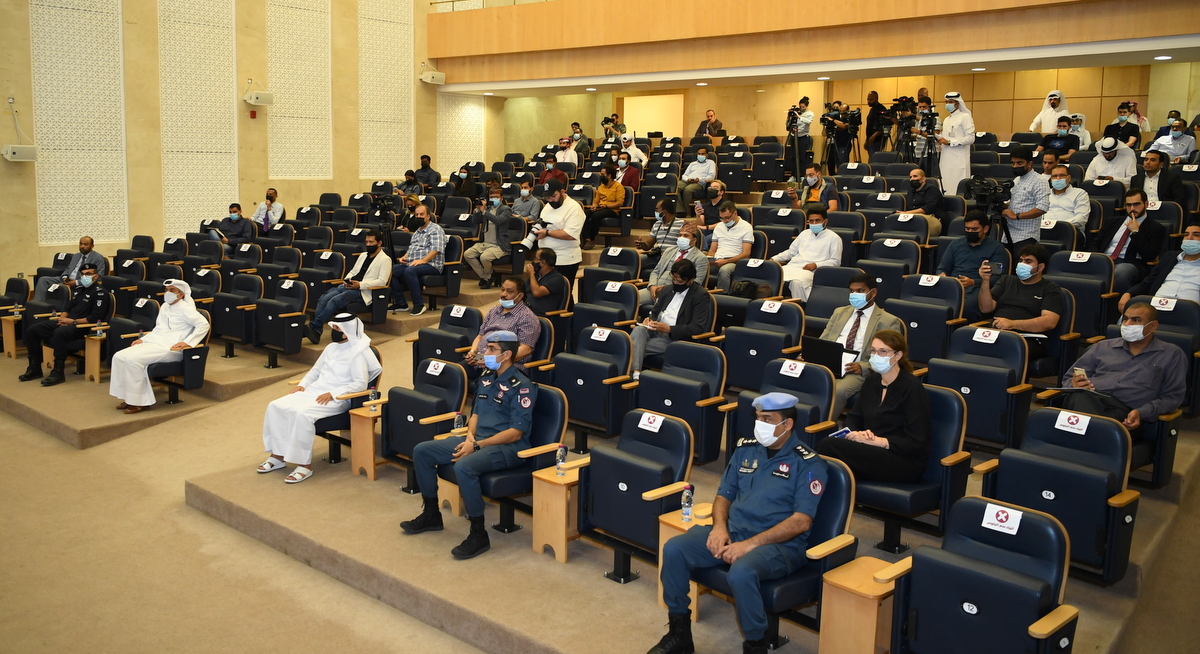 The "Watan" security exercise is the largest of its kind in terms of the number of participating authorities internally and externally, in addition to the development of its events to combine the security, military, organizational and service aspects. It also features the diversification of its various scenarios and gradations based on all kinds of potential internal and external risks during the organization of the World Cup, after being studied by specialists and experts in the areas included in the exercise, he added. 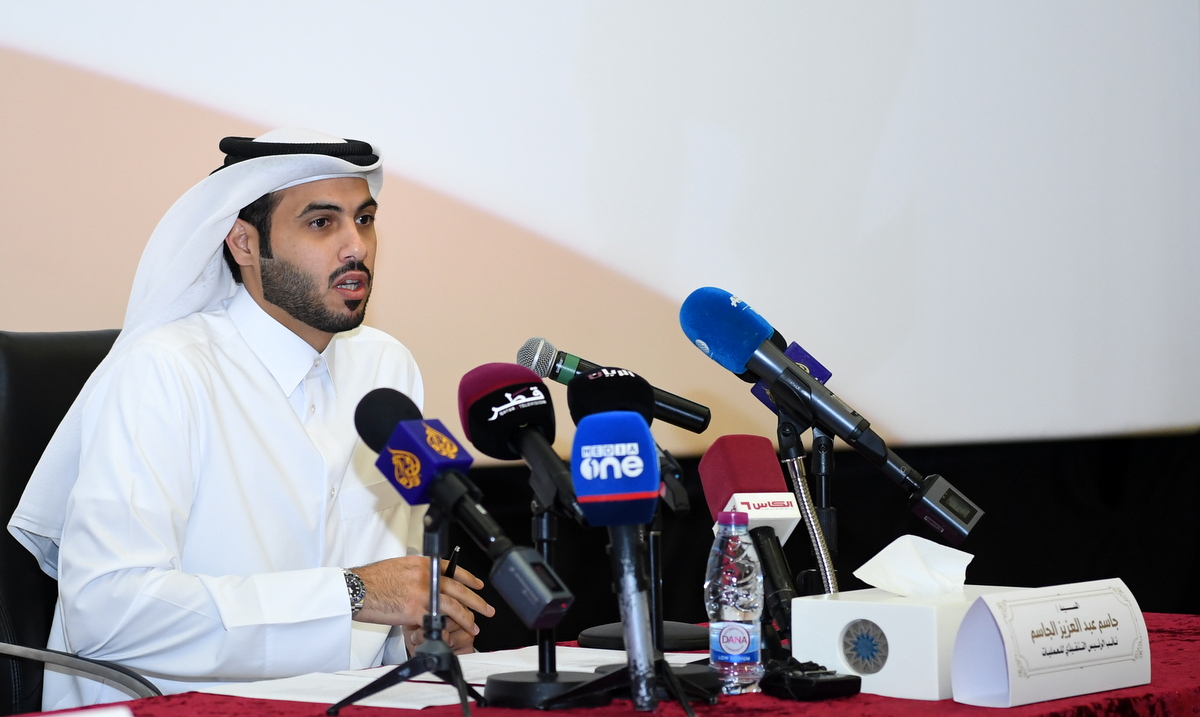 For his part, Jassim Abdul Aziz Al-Jassim stated that the organization of any global event cannot be performed by one party in all its tasks, but rather requires cooperation and joint coordination. Therefore, the ‘Watan’ exercise simulates the effectiveness of coordination between the concerned authorities to ensure the organization of a successful championship, noting that the Watan exercise includes a set of field and desk exercises to simulate some of the scenarios that may occur during the organization of the tournament. 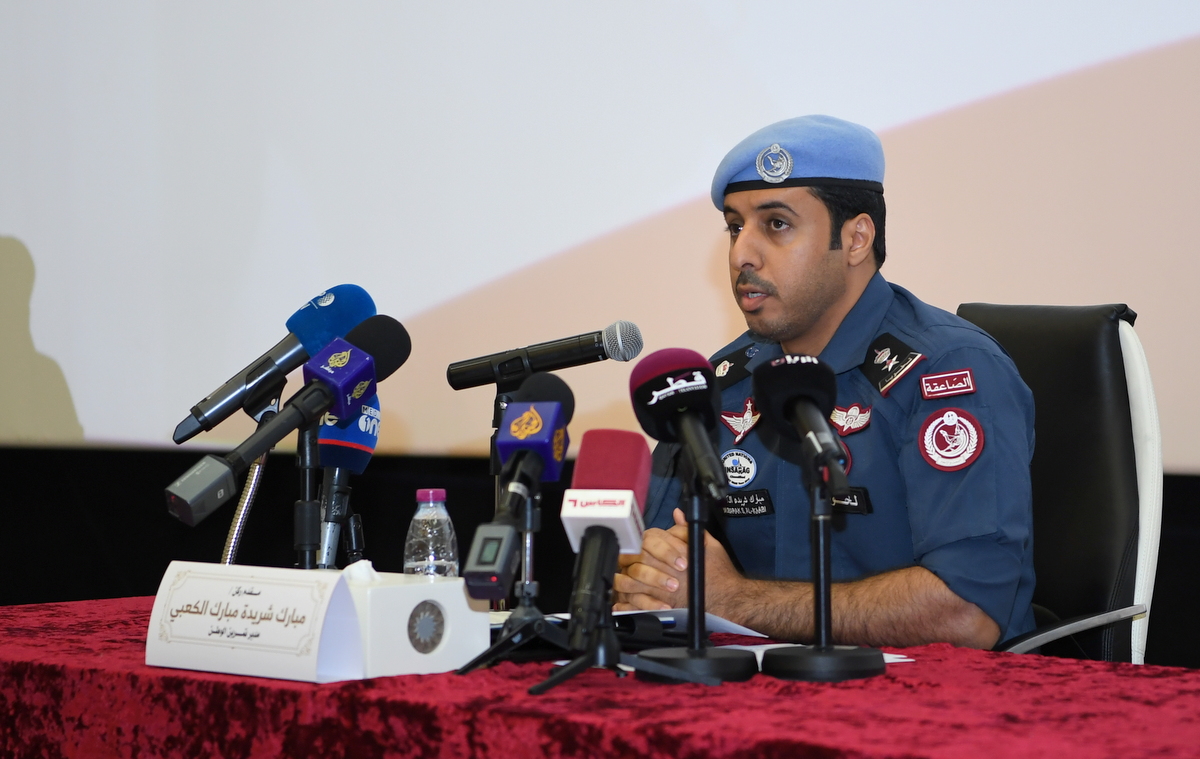 He added that preparations for the exercise began some time ago earlier, and a set of civilian and military scenarios were prepared based on previous experiences and potential events with the aim of testing readiness and integration of roles to ensure a safe hosting of sporting events hosted by the State of Qatar.

Answering questions from the media persons, the speakers explained that the exercise scenarios include the tasks and duties of the security operations of the FIFA World Cup Qatar 2022, the operational and organizational plans for the tournament, and others that simulate the tasks and duties of public security and scenarios that simulate joint work between all military, organizational and service bodies. The exercise sites include multiple sites In the country, including the competitive facilities for the championship and non-competitive facilities and a number of public, vital and tourist facilities land and sea areas. The authorities organizing the exercise are keen to implement the exercise with high accuracy and professionalism without compromising the normal daily life of citizens and residents, and the concerned authorities in the State will evaluate the outcomes of the exercise to identify the positives to strengthen them and the negatives, if any, and work to address them.