An investigation has begun after claims that the body of a dead man was taken into Irish post office in an attempt to claim his pension.

Reports suggest a deceased pensioner was "propped up by two men" as his body was carried into the building in County Carlow, according to the Irish Times.

It said the two men "dropped" the body and fled when staff questioned them.

Gardaí (Irish police) are investigating the circumstances surrounding the "unexplained death of an elderly male".

A Garda spokesman would not comment on the specifics of the incident which happened at a post office in Carlow town on Friday morning but released a brief statement.

"The services of the Garda Technical Bureau and the Office of the State Pathologist have been requested," it said.

"A post mortem will be conducted by the Office of the State Pathologist, the results of which will determine the course of the investigation." 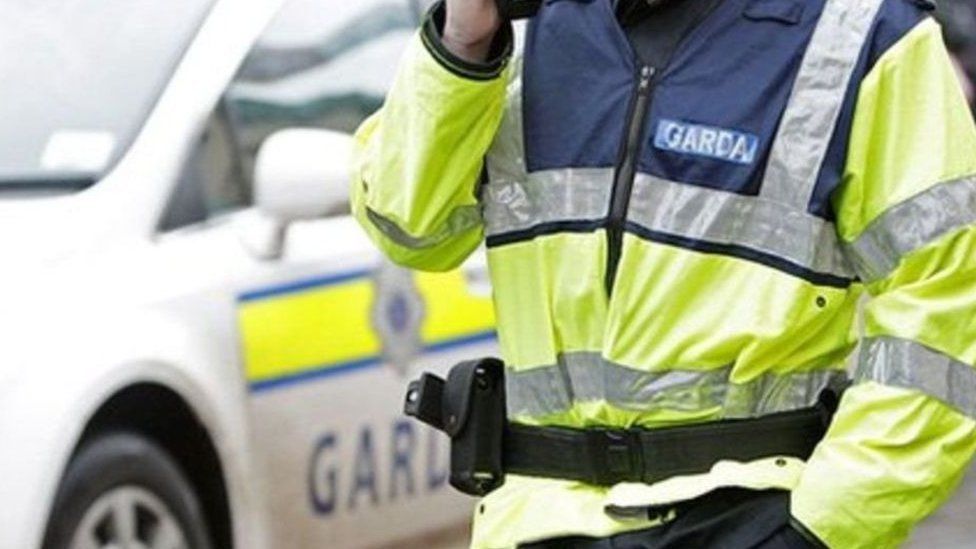 The Irish Times said it understood that a concerned staff member "enquired about the wellbeing of the man being propped up" when the group approached the post office counter.

The two men fled, dropping the body at the scene and when staff went to check on the elderly man they were shocked to discover he was dead, the paper said.

Irish broadcaster RTÉ reported that earlier on Friday, a man had called in to the post office on Staplestown Road in Carlow and asked to collect a pension on behalf of an elderly man.

That request was refused as staff told him the pensioner had to be present in order to release the money.

A short time later, two men arrived back with a man aged in his 60s who "collapsed" in the post office.

"Detectives are now investigating if the man was already dead when he was brought to the post office," RTÉ said.

It reported that a nearby house has been "sealed off as a crime scene".