Apple's iPhone 13 could have a new appearance that makes it significantly different to the iPhone 12. The new iPhone, rumored to debut in September, could get a redesign with a smaller notch and thicker camera bump, as well as a few new color options like bubblegum pink, matte black and a bronzy "Sunset Gold."

From the rumors and leaks published so far, we aren't expecting a major design change for the iPhone 13 -- it'll likely be pretty similar to the iPhone 12 in terms of models, cameras, size and price. (See more about how the iPhone 12 and iPhone 13 are expected to stack up.) But there are a few notable changes and upgrades that could make using the iPhone 13 a lot easier. Here's what we know right now.

A smaller notch
Apple has included a notched display on every iPhone since the 2017 iPhone X, as a place for the selfie camera. Analyst Ming-Chi Kuo in March predicted that the iPhone 13 will have a smaller notch than its predecessors.

The same Lightning port (for most iPhone 13 models)
While the headphone jack is a thing of the past for iPhones, some had predicted that the rise of MagSafe accessories last year meant that the next iPhone would be portless. However, Kuo predicts that all iPhone 13 models will still include a Lightning port -- except for the iPhone 13 Pro Max. The iPhone 13 could also be completely buttonless, but this change is more likely on a subsequent release.

A 120Hz display
In March, Kuo also predicted that the two iPhone 13 Pro models will use LTPO technology in their displays for a 120Hz refresh rate, which we've heard in previous rumors as well. The number of hertz a phone screen is able to display refers to its number of frames per second, which determines how fast and smooth the screen feels when you're scrolling through apps and web pages. It also affects how smooth supported games feel.

Many people were expecting to see the 120Hz refresh rate in the iPhone 12, since some higher-end phones, including the Samsung Galaxy S21 and the OnePlus 8 Pro, have this feature. On Twitter, tech analyst and leaker Jon Prosser claimed the decision not to implement 120Hz in the iPhone 12 pro was made due to battery life issues, since 5G drains so much battery on its own. But that will likely be less of a problem in the iPhone 13. 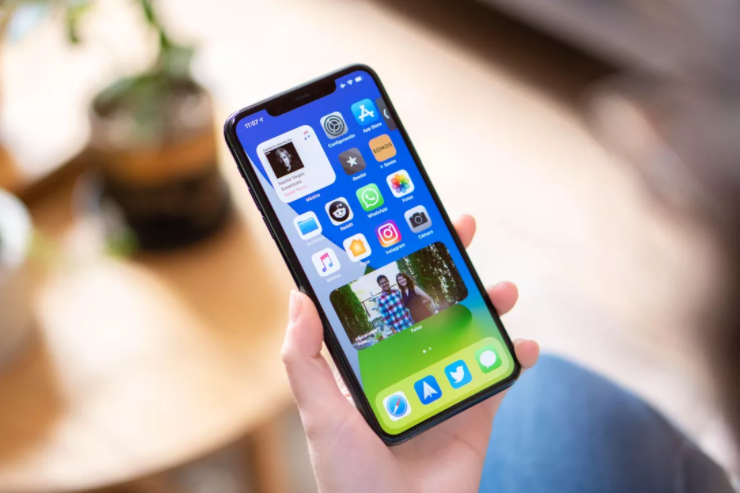 A bigger battery
All four iPhone 13 models will feature larger batteries than their iPhone 12 counterparts, according to Kuo. This would support the 120Hz display.

A thicker width and camera bump
The iPhone 13 and 13 Pro models may end up being thicker than their iPhone 12 predecessors, according to a May MacRumors report. Both of the new models are expected to be 7.57mm thick, up from 7.4mm in the iPhone 12 models. But that's a difference that most people probably won't notice.

More noticeable could be a change to the camera bump, MacRumors reported: While the iPhone 12 and 12 Pro have camera bumps around 1.5mm to 1.7mm, the iPhone 13's bump will be 2.51mm, and the 13 Pro's will be 3.56mm. The increased size will prevent the lenses from sticking out as much as they do on the older phones.

A photo from leaker Sonny Dickson on Twitter in late June showed the alleged design of the four models, with the iPhone 13 and iPhone 13 Mini's camera bump showing two lenses situated diagonally. 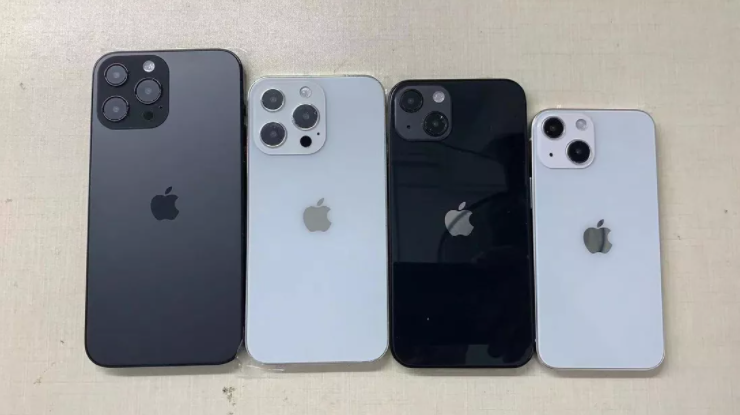 This dummy iPhone 13 lineup shows a redesigned camera module for the iPhone 13 and 13 Mini.

iPhone 13 colors
We haven't seen a ton of reliable leaks involving potential iPhone 13 colors. The iPhone 12 comes in six colors: deep blue, minty green, Project Red, white, black and most recently, purple. Apple usually replaces one color with another in its new models, but we aren't yet sure what that will be. 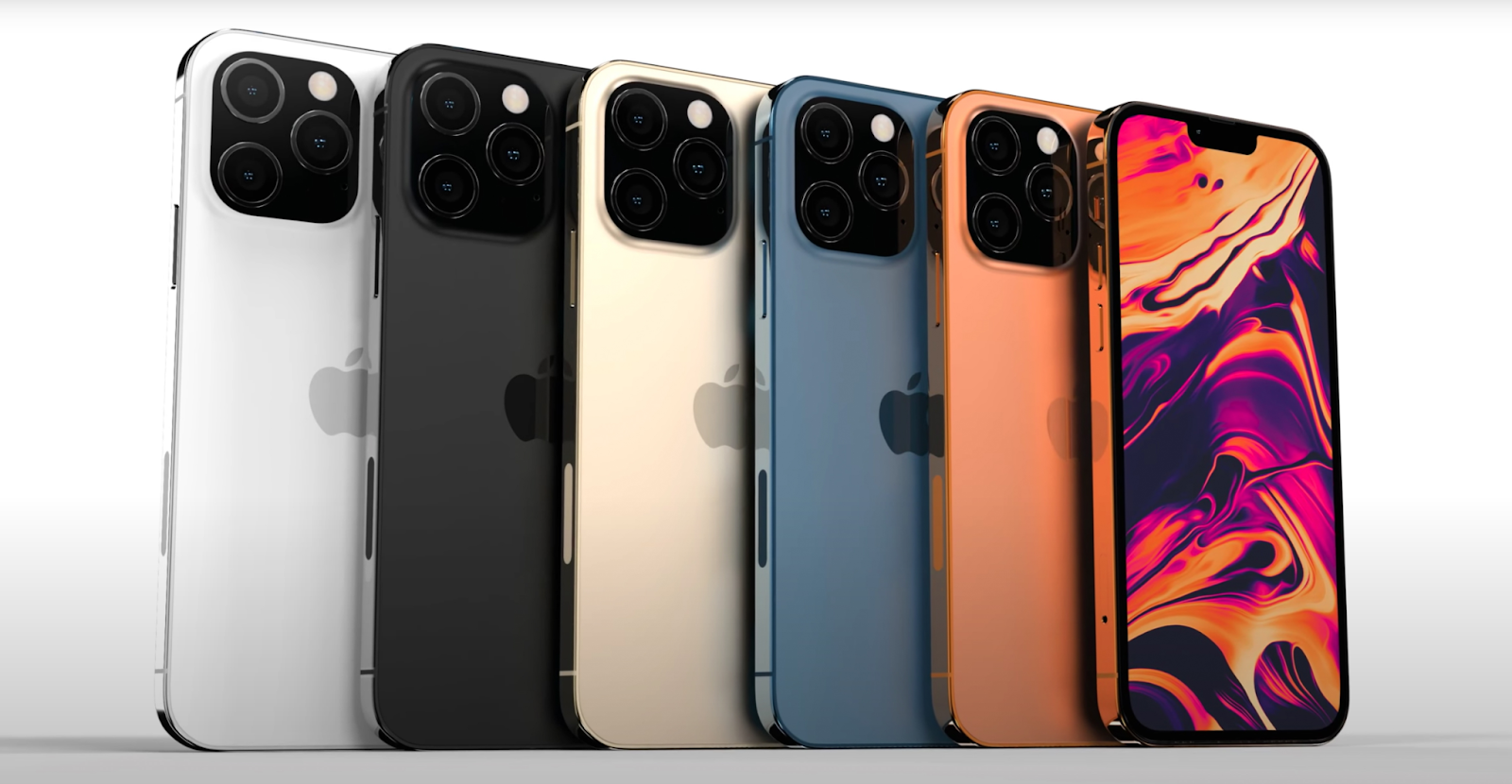 Apple could be adding a new color, called "Sunset Gold" to the iPhone 13 lineup, according to leaker Ranzuk on Naver, a Korean blogging platform. The color is said to have a "bronze feel" and be slightly less pale than Apple's rose gold. Renders of the iPhone 13's new color were posted to Twitter by @RendersbyIan. There was talk earlier in the year about a pink iPhone 13, and while there's definitely potential for that color, this "rumor" was more like wishful thinking. Rumors about a new matte black color also circulated online this spring, as reported by EverythingApplePro on YouTube, courtesy of leaker Max Weinbach.