As the Screen Actors Guild Awards 2022 nominations are out, Netflix’s Squid Game has created history by becoming the first-Korean drama to receive a nomination.

Netflix’s blockbuster original show ‘Squid Game’ has made history at the 2022 Screen Actors Guild (SAG) Awards by becoming the first non-English-language (and first Korean) series to score a nomination, reports ‘Variety’. The awards will be announced on February 27. Another headline-maker in the nominations announced on Wednesday was ‘Yellowstone’, the Kevin Costner-led blockbuster series now in its fourth season. After being ignored by all major awards events in its three previous seasons, ‘Yellowstone’ picked up a nomination in the company of ‘Succession’, ‘The Morning Show’ and ‘The Handmaid’s Tale’.

One of the biggest shows on television, streaming on Prime Video in India, Paramount Network’s ‘Yellowstone’ is set for a fifth season. The series follows the conflicts along the shared borders of a large cattle ranch, an Indian reservation, and land developers.

Among films, Ridley Scott’s ‘House of Gucci’, and Jane Campion’s ‘Power of the Dog’ led all films with three nominations each. ‘Power of the Dog’, which has benefited from a big awards push from Netflix, according to Variety’, failed to capture a best ensemble nomination. 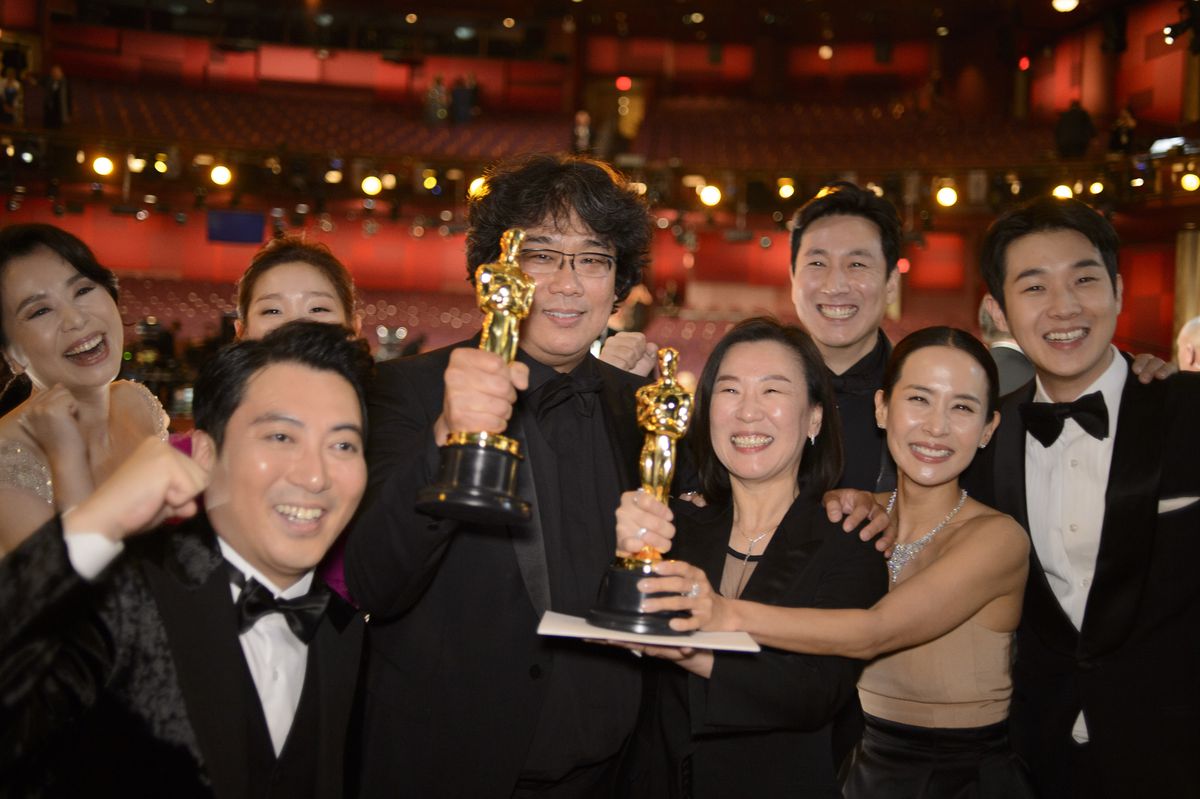 Nominees for that prize, considered to be the most prestigious handed out by the guild, included ‘House of Gucci’, as well as ‘Belfast’, ‘CODA’,’Don’t Look Up’ and ‘King Richard’.

Stars such Will Smith (‘King Richard’), Lady Gaga (‘House of Gucci’), Olivia Colman (‘The Lost Daughter’), Jeremy Strong (‘Succession’) and Jennifer Anniston (‘The Morning Show’) find themselves among the nominations.

On the OTT/television front, ‘Succession’, a boardroom drama about the family behind a media conglomerate, and ‘Ted Lasso’, a feel-good soccer comedy, scored a leading five nominations.

Since premiering on Netflix in September 2021, according to ‘Variety’, the series has emerged as a global phenomenon. The drama garnered 1.65 billion hours of viewing during its first four weeks of release, surpassing ‘Bridgerton’ as the most-watched Netflix original series in history.

For the second year in a row, ‘Variety’ adds, the SAG Awards took to its Instagram page to announce this year’s nominees, with Rosario Dawson and Vanessa Hudgens doing the honors. And once again, that decision was marred by technical difficulties as the reading of the nominees was postponed briefly while Hudgens and Dawson ensured their audio was working.